What a year. Coronavirus. Insane politics. Death of Justice Ruth Ginsburg. And still, in the hardest year in recent memory, so many dreamers continued making art. I’ve never been so exhausted, yet so inspired at the same time. I hope you found moments of inspiration too. Here are a few highlights for me:

Since coronavirus canceled most of my performance art shows, I decided to film all of the crazy ideas that I wanted to perform on stage in 2020. The surreal result is called It’s Almost Over, which one viewer called “David Lynch-esque” — the highest compliment for me, everrr. 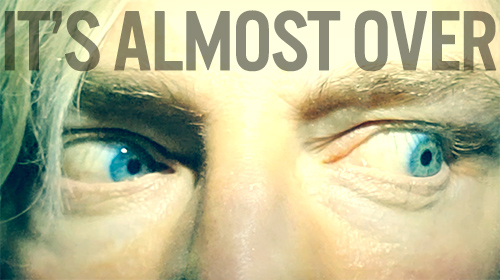 Rattle Rattle, the short film I made with KayDee Kersten, made it into 9 film festivals in 2020, and our feature screenplay Dark Silo — which won Best Original Screenplay at the Burbank International Film Festival — moved us one step closer to landing an agent.

My award-winning, clown-comedian friend Natalie Palamides crushed 2020 with her new Amy Poehler-produced Netflix special, NATE. If you didn’t see the live show in Edinburgh, New York, or L.A. (or if you didn’t catch Nat back in her salad days), you’re in luck, because Netflix did an incredible job of capturing NATE’s insane and fearless magic. Don’t miss it! 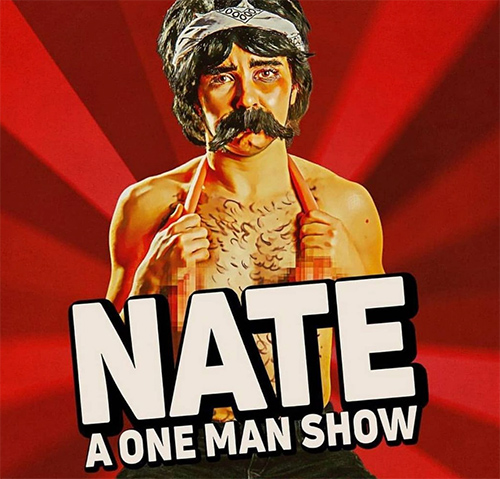 2020 saw me finish a third of my Ph.D. work in parapsychology and metaphysics, with an emphasis on healing and occult practices. My studies inspired me to write a TV/streaming series pilot about a becoming-magician, with more historical realism than most other occult films or shows I’ve seen. Stay tuned!

Lastly, with my performances canceled, my primary stress release in 2020 was running up into the Verdugo Mountains that ring Burbank. I covered 1,050+ miles, with 120,000+ feet of vertical gain, which is like climbing Mt. Everest 4 times — not bad. I also did some running in the open desert around 29 Palms, where I accidentally stumbled onto a bombing range, and got chased off by a Marine helicopter ‐ see pic below. What an adventure. (P.S., if you’re a runner on Strava, come be my friend!) 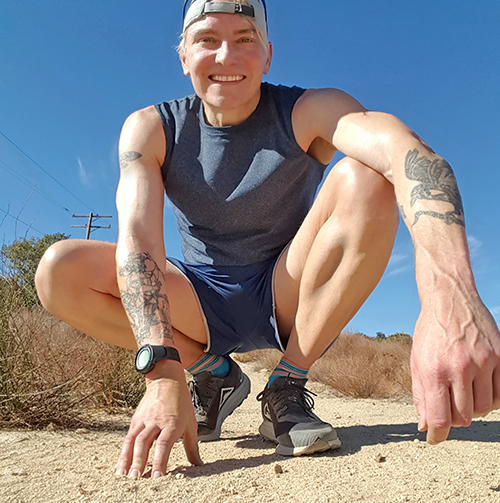 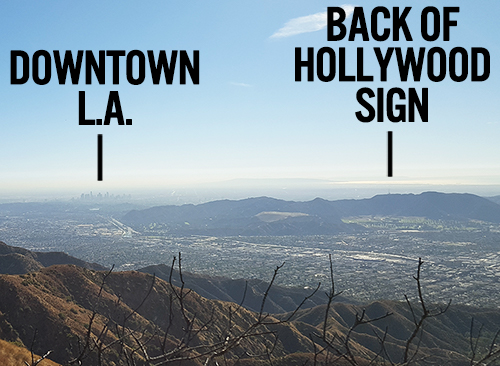 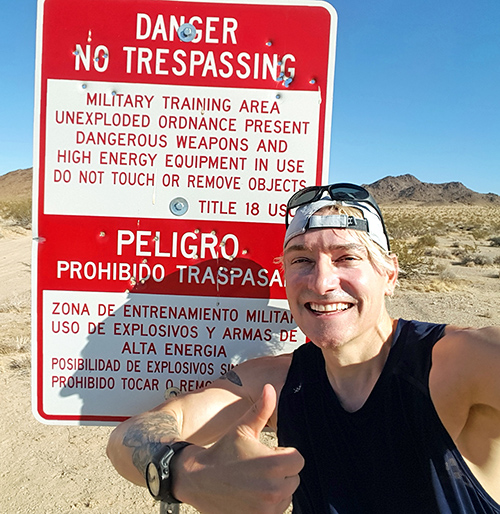 This entry was posted on Wednesday, December 16th, 2020 at 6:14 pm and is filed under Amazing places, Film/Video, Funny, Los Angeles, Magic, Running, Shamanism, Weird, Writing. You can follow any responses to this entry through the RSS 2.0 feed.