WHAT A TOUR! Even though we have more dates planned for later this year, it’s hard to believe this leg’s really over. Where’d it all go?? 17 appearances in 14 cities flew by. And though the hotels began to all look the same (by the third Holiday Inn in a row, I could no longer remember where my room was), the people we met were unforgettable. To all of the artists, bibliophiles, writers, booksellers, publishers, promoters, librarians, friends, and fans: thank you for making this trip so incredible!!!

Freakshow Books’ booth at the BookExpo America show in NYC was a madhouse. By the time we arrived, word had already spread that Two Performance Artists had won a bronze medal at the Independent Publisher Book Awards, so there was a steady stream of reporters, booksellers, librarians, and film scouts running up and grabbing copies. Here’s a view from our booth in the calm just minutes before the doors opened and we were (lovingly) mobbed—gotta love that sea of blue and purple tradeshow carpet, eh? 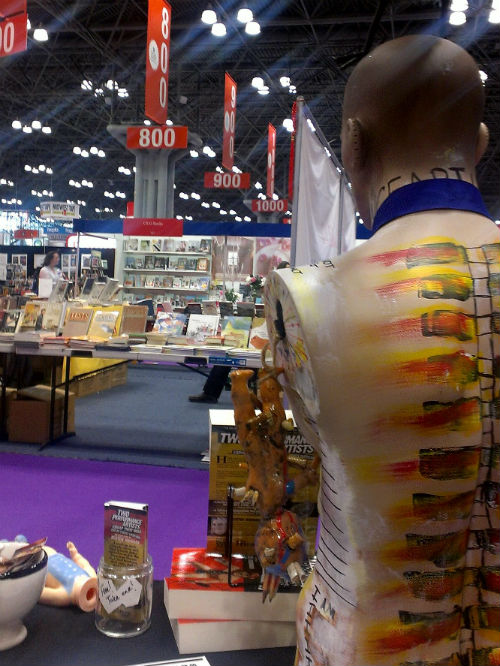 From NY we drove 535 miles to Columbus for a reading at Kafe Kerouac, an ironic venue because in the novel’s first chapter, protagonist Larry attacks a poet who tries to pass off his reading of a Kerouac poem as performance art. Kafe’s bartender, who was pouring drinks right next to a big-ass Kerouac poster, gave me a scowl when I read the chapter aloud, but I just grinned at him and read on.

Cleveland was next, where a raucous crowd showed up at the city’s hip & edgy Visible Voice bookstore to see what crazy stunts I’d pull with my fish: 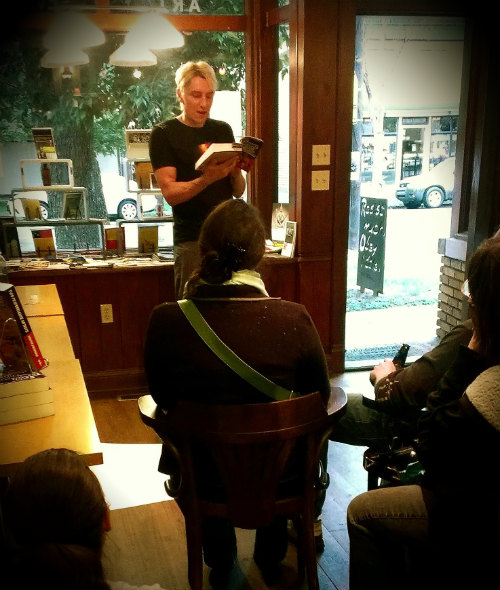 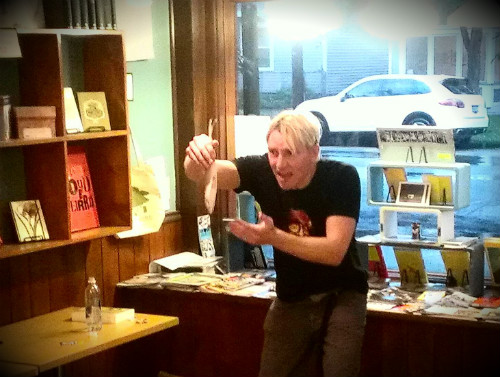 And oh man, SO MANY FISH! I don’t want to give away too much, but most of the readings involved my manipulating a real fish—usually a 1-pound Branzino or trout—which meant the moment we arrived in a new city, we had to scramble to hunt down a fish of just the right proportions, which turned out to be harder than it sounds. 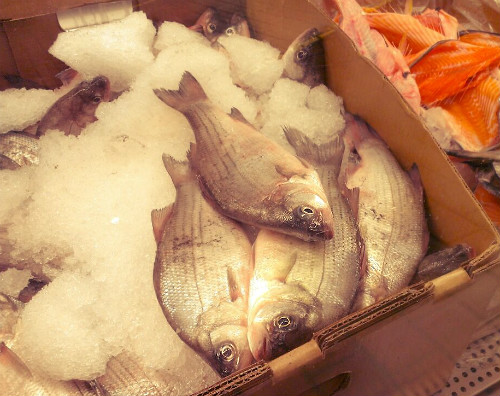 Some cities just don’t carry whole fish—and for some reason, a few markets (looking at you, Portland) think “whole” means a fish with the bones still in and the head chopped off. What are they doing with all those heads??

And here’s a pro tip: if you’re gonna keep a fish in your underwear, the razor-sharp fins will shred your panties (manties?) to ribbons after 17 performances, so take precautions to protect your junk: 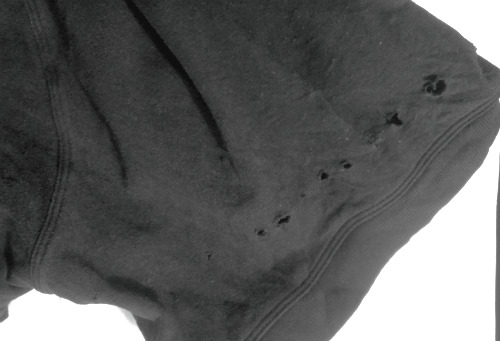 Our next and final stop was at Chicago’s Printers Row lit festival, where mayor Rahm Emanuel was kind enough to stop by: 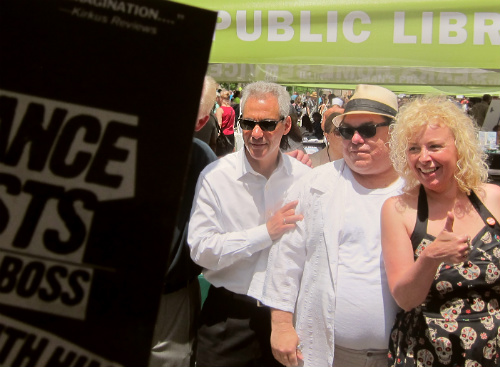 But even better, we got to hug Rose Laws, Chicago’s oldest and most notorious madam (she’s retired, though you wouldn’t know it by the way she flirted and tried to slip me some of the Popov she was nursing): 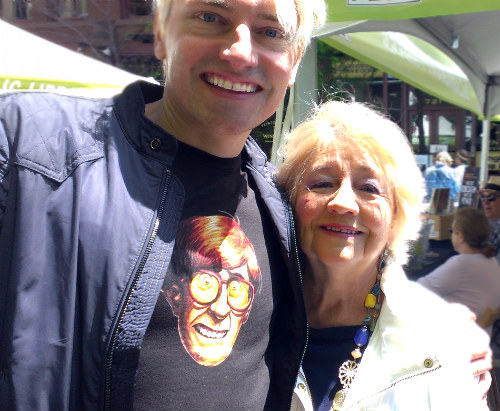 The festival was packed, we sold tons of books, met fans who were already devouring the novel, and were surprised by all of the performance artists who said hello—many had just graduated from Chicago’s Art Institute. I loved hearing their dreams of what might lie ahead, and offered encouragement and advice where I could. 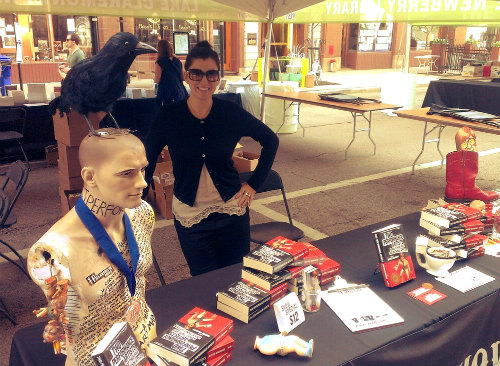 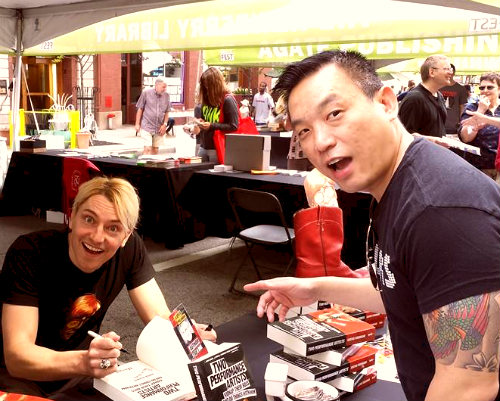 What an insanely fun adventure—but it ain’t over! We’ve already begun planning the next leg, so let me know if you represent a bookstore, gallery, college, or other space that might be interested in hosting a reading or performance!

Also, we’ve already started getting some interest over the novel’s film rights, so if you know an executive producer, director, or celeb who might be interested, please have him/her contact me or the publisher. (JAMES FRANCO: THIS NOVEL WAS MADE FOR YOU!)

And yes, thanks for all the fish.

This entry was posted on Friday, June 13th, 2014 at 9:40 am and is filed under Book Tour, Performance art, Writing. You can follow any responses to this entry through the RSS 2.0 feed.

One Response to “NYC to Chicago…and Beyond”